End the Cull now: Sign the petition to respect the welfare of an iconic species. 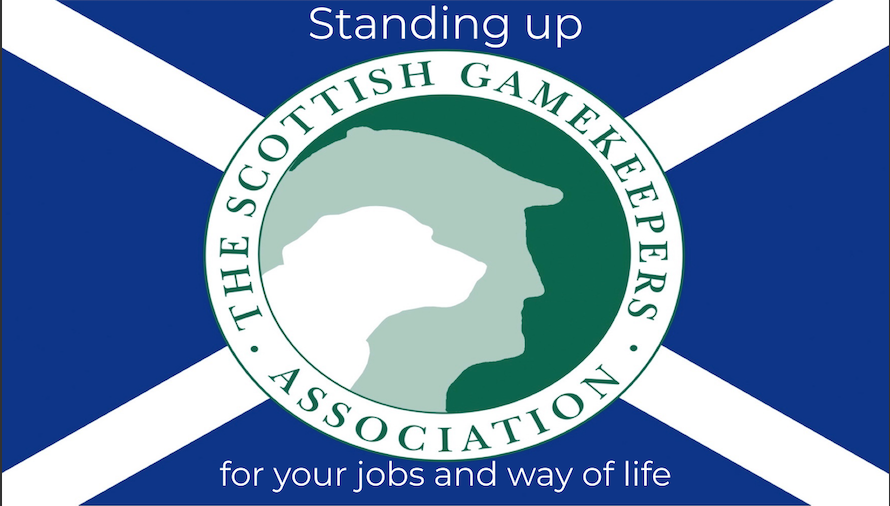 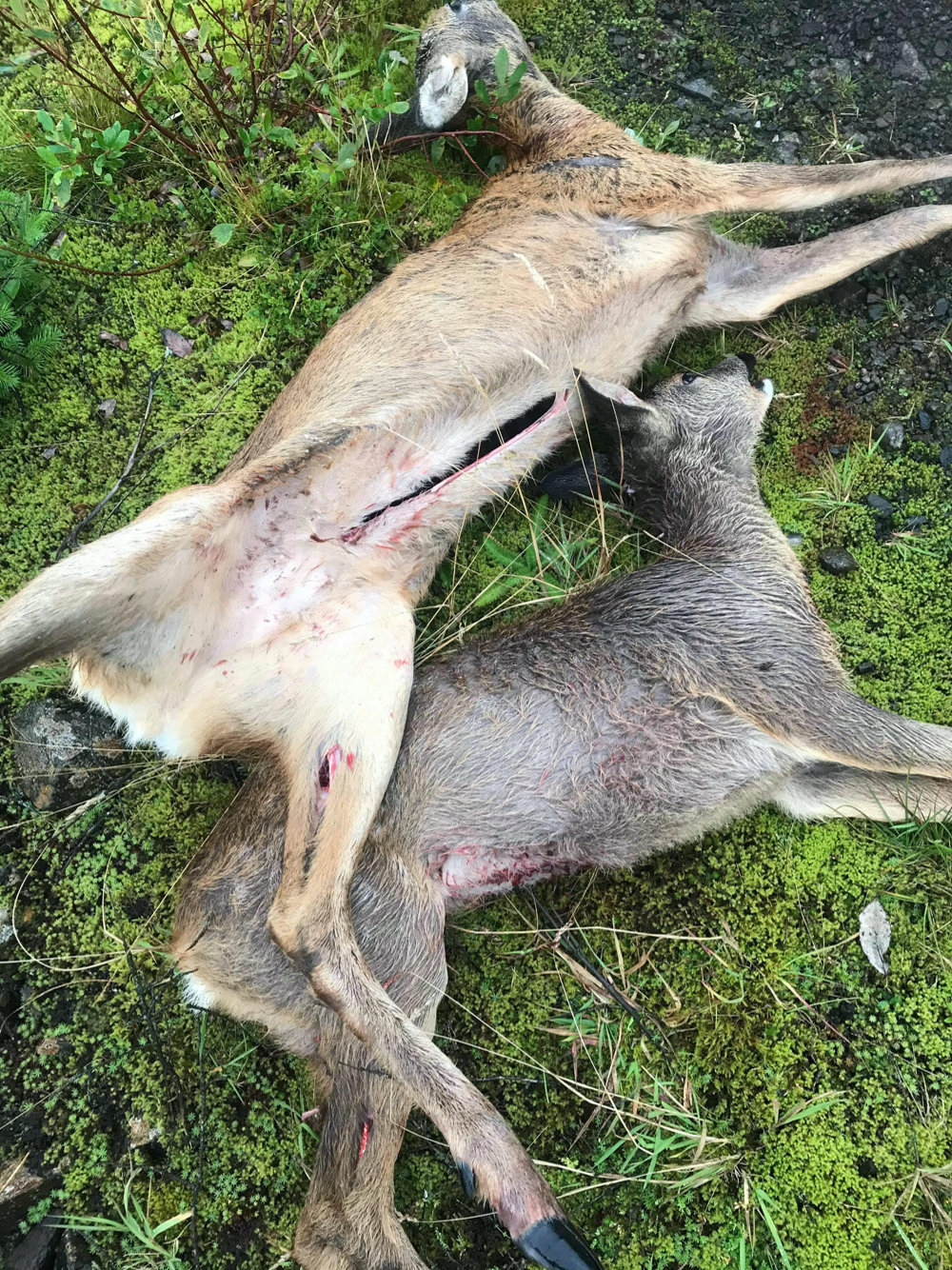 This is a full 7 weeks before the start of the legal season, put in place to respect animal welfare and protect dependent young.

Vote to stop this NOW by signing the Scottish Gamekeepers Association Petition and to tell Scottish Government you don’t want dependent calves starving to death in our forests when their mothers are killed.

Calves, in September, are barely weeks old. They are dependent on their mother’s milk to survive.

If the mother is killed, the calf will slowly starve to death. It cannot look after itself.

If the calf, too, is killed, it will be too small to enter the human food chain. It will be left where it fell. The Scottish tax payer will foot the bill for this policy.

There is no need for this. Forestry and Land Scotland should respect the legal season- and animal welfare- and begin legal deer management on October 21st.

This policy has even created conflicts with Forestry and Land Scotland contracted employees and employed rangers, some of whom will refuse to carry out the culls.

Sign the petition, to show you support them, too.

Writing to your representatives.

If you also want to speak up for an iconic Scottish species, write to your MSPs and tell them your views on the Forestry and Land Scotland policy. Type your postcode, where asked, when you click on this link. This will bring up details of who your MSPs are - and how you can contact them.

To write to Scottish Government, email Mairi Gougeon, Minister for Rural Affairs and the Natural Environment at scottish.ministers@gov.scot making sure you put FAO: Mairi Gougeon in the subject line.

For Nature Scot, it is ceo@nature.scot

I agree the cull should be stopped now. Respect the deer. Start the legal management on October 21st.

PLEASE NOTE: if you want to end the cull now but don’t want to leave a name, enter ANON and your place of residence.