Young Gamekeeper of 2022 to be announced at Moy

Scotland’s Young Gamekeeper of the Year 2022 will be announced at the Scottish Gamekeepers Association’s stand at Moy Country Fair this Friday (August 5th) at 11.30am.

The coveted prize recognises individuals regarded as youthful ambassadors for the profession and will be presented by Chairman Alex Hogg, MBE.

The Scottish Gamekeepers Association is the body of Scotland’s professional gamekeepers and represents over 5300 members across the country.

The 2021 award was secured by Jamie Renwick, Invermark, who received the trophy from Her Royal Highness, The Princess Royal, at GWCT Scottish Game Fair last September.

Three Long Service medals will also be presented to a trio of individuals who have given 40 years, or more, of unbroken service to the profession.

The SGA is inviting members, supporters and visitors along to the stand to witness the occasion and to share in the recipients’ deserved success.

“We are looking forward to returning to Moy following the cancellation of recent shows due to the pandemic,” said Chairman Alex Hogg.

“The presentation of the awards is also special. It honours careers which are just beginning and recognises the achievements of those who have served with such loyalty over many decades.

“It is a memorable day for the winners, their loved ones and the individuals and estates who have nominated them.

“Importantly, it is also an opportunity for us to meet members, who we have not seen for a while, and to discuss the challenges the sector faces, as well as the opportunities.

“The use of professional foot packs for fox control is under threat, there is impending legislation on grouse and deer and many shoots have been impacted by Avian flu.

“There are reviews of predator control and wildlife management approaching also.

“That said, we are proud of our members’ work and are more convinced than ever that responsible gamekeeping is part of the solution for Scotland’s land, its communities and economy, biodiversity and the climate challenge.”

As well as presenting the awards, the SGA will be showcasing its pictorial film on Biodiversity which is a ‘celebration’ of its members’ work.

The film also charts how this work is meeting Governmental targets. 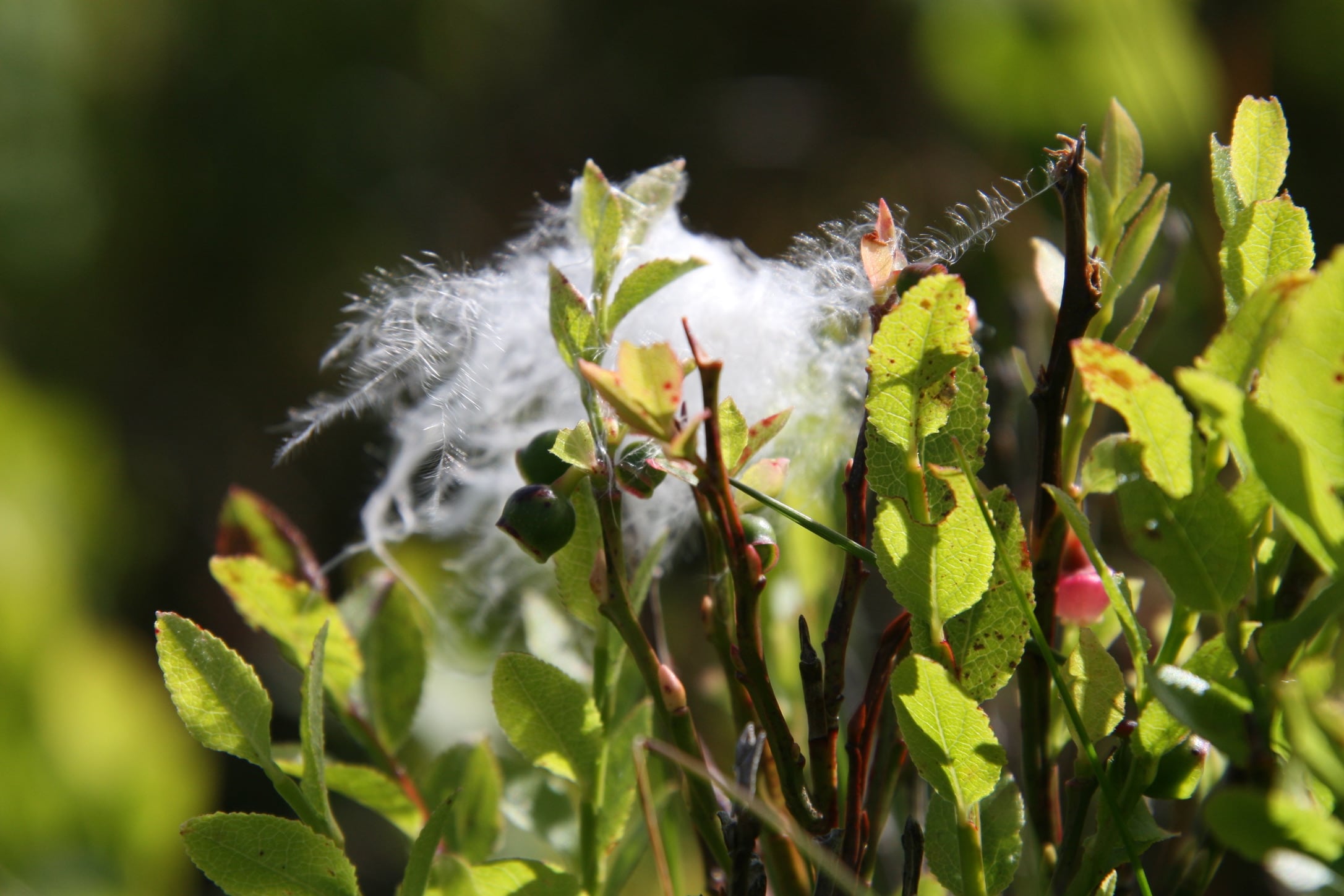 Comments books will be available so members can note down their concerns in order for the SGA to take these matters up with key decision makers.

You can find out all you need to know about the Fair, including how to buy tickets, by visiting: