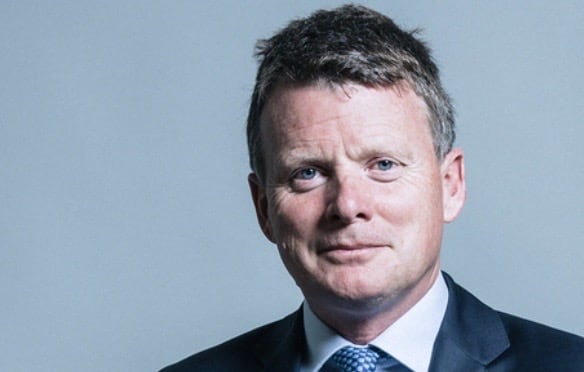 With Avian Flu threatening to have potentially major impacts on the 2022/23 shooting season, as stated last week, the SGA has been in contact directly with DEFRA over the past few days.

Many people will have seen the media reports that there will be no poults, chicks or eggs being imported into the UK from France this year; a supply upon which many rely.

Discussions surrounding areas of French and UK law were ongoing late into last week, with a lack of clarity on exactly what the situation was with imports, with some French regions’ restrictions set to lift on June 1st.

The SGA pressed DEFRA in an email last week for the exact position and whether there was any possibility of negotiation or waiver on any elements of timing or the 90-day requirement for checks before any birds could come into Britain.

DEFRA has confirmed to us today that Rural Affairs Minister Lord Benyon is due to communicate to the game sector shortly, laying out the exact position and its implications.

We will report his conclusions to members immediately upon receiving it.

The SGA thanks everyone for their patience as we seek clarity.