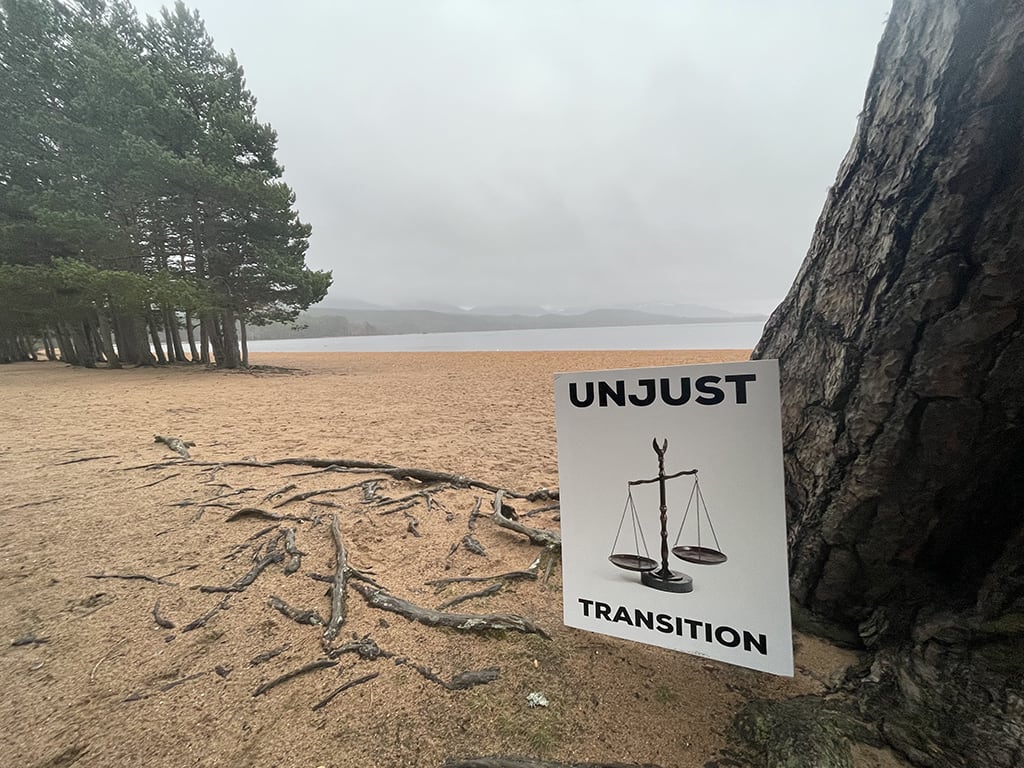 The Partnership Plan seeks a shift to less economic game management across the Park, deer culls of up to 50% more (on top of current levels) and a major surge in tree planting, mostly unfenced.

Should the Plan be passed by the Board, protestors feel it will spell the end for some residents' jobs in gamekeeping and deer stalking/deer management because it will erode the viability of businesses operating in the country sports sector.

The SGA has a significant number of members in the Park and Chairman Alex Hogg, MBE, has written to the Park's Board to seek answers on what dialogue took place between rural workers and officials before the proposals were included in the draft.

Information is also being sought on how the Park's Board will be able to evidence exactly which tree schemes will increase carbon sequestration in the Park and benefit the Net Zero quest, with many areas known to already boast carbon rich soils.

Read the letter, in full, below. 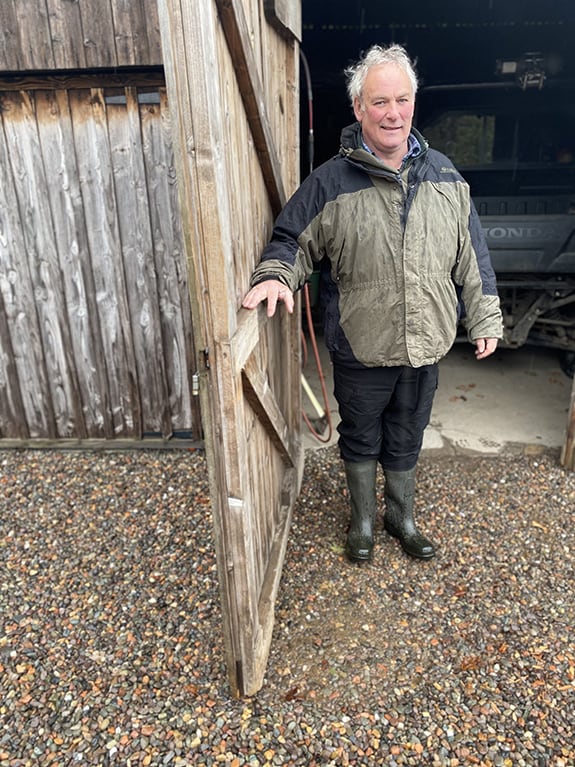 Some of these are also members of the Grampian Moorland Group, who have organised a day of action to voice concerns about the Park’s Partnership Plan.

Firstly, I fully understand the need for any authority to have a Plan. Secondly,  the SGA understands the drive towards Net Zero, and contains the skills and knowledge within its membership to help Scotland achieve this policy priority by 2045.

That said, I am naturally concerned at the feedback received from our members living within the Park, who feel that this draft Plan- if enacted- will make it increasingly harder for them to remain in their posts.

There are questions I would appreciate an answer to, on their behalf. In general, though, I want to make yourself and the Board aware that, despite their considerable contribution to the Park since its formation, in terms of economics, jobs, conservation and skillsets, rural workers feel the direction of travel, in recent years, devalues their contributions. They feel singled out for criticism and feel perpetually undermined and on the back foot when it comes to policy.

The proposals on deer, for example, go beyond what the Scottish Government-commissioned  Deer Working Group report recommends and the one-size-fits all target for deer densities across the park fails to recognise significant culls of recent years. We are constantly contacted by deer managers in the Park who feel there is a better way than killing deer 24/7, all year round, when seasons were put in place to protect the welfare of an iconic species, much loved by the people of Scotland. It should be noted, for example, that night culling of deer is illegal across much of the EU, yet goes on within the Park.

Further culls of up to 50% more again, with a preference against the use of fencing, will unquestionably place more stalking jobs at risk on estates, while increasing conflict. It also has the potential to be self-defeating if the Park wants to retain qualified deer managers, as it states.

Not everyone agrees with a management style which is becoming normalised across some areas of the Park, seemingly with encouragement, and the Board has a duty to consider this, both for socio-economic reasons and for relations with its residents and workers. There is a need to take everyone on the journey, not threaten jobs, as the Just Transition requires.

The SGA made its thoughts known in its consultation response, of which there is a summary, here: https://www.scottishgamekeepers.co.uk/latest-news/2022/2022-04-06-cairngorms-plan-why-we-support-the-protest.php

On behalf of our members, though, I would appreciate answers to further questions which are unnerving them at the moment.

1/ The Partnership Plan was open to public consultation. However, what is the consultation process with Park residents, such as rural land workers, before the proposals appear in the draft?

This is the second draft plan where our members have been shocked at the contents. This, in their view, has cemented the feeling that agendas are being driven by influential officials within the Park hierarchy rather than residents within the Park, who are likely to be directly impacted.

2/ Can you provide the relevant data which has informed the Park Board’s view, contained in the Plan, that the areas identified for tree planting will lead to definite benefits in terms of carbon sequestration? Do the Park Board have, for example, data to show what carbon is presently stored within soils in the Park and why the tree planting will provide definite gains in terms of Net Zero by 2045? This is important, both Park-wide and at national level.

I draw you attention to the following work by Nina Friggens et al, 2020: https://onlinelibrary.wiley.com/doi/full/10.1111/gcb.15229 ‘Tree Planting in Organic Soils does not result in net carbon sequestration on decadal timescales’

3/ Can you provide the evidence/reasoning which the Park’s Board has used, in setting its tree planting targets, to mitigate against the loss of red-listed species such as curlew which increasingly depend upon open habitats for survival? Extensive tree planting, in these habitats, will naturally place them at further risk of extinction.

4/ Further to question 2, the Park Board seeks to attract ‘Green finance’. Does the Park Board have the prior data required to measure that any Green finance deals in which it is involved will guarantee the promised benefits for carbon sequestration, wildlife and Park residents? How well can this be measured, if at all?

The SGA commends elements of the Plan, such as the Net Zero quest, considered peatland restoration work and the acknowledgement of the need for Park-wide Wildfire Action Plans. I would hope, for example, this is an area where our members can provide value, given their unprecedented skill-sets.

However, I urge the Board to rethink extreme elements of the Plan which will endanger the viability of rural businesses in our sector and place members’ jobs at risk. I would also appreciate a response to these points, on behalf of our members, at your convenience.

If you want to show solidarity with fellow rural workers, today, visit the Protest Facebook Page.

You can respond to an easy, 30 second E-Petition, here:

And for all the Protest information, go to