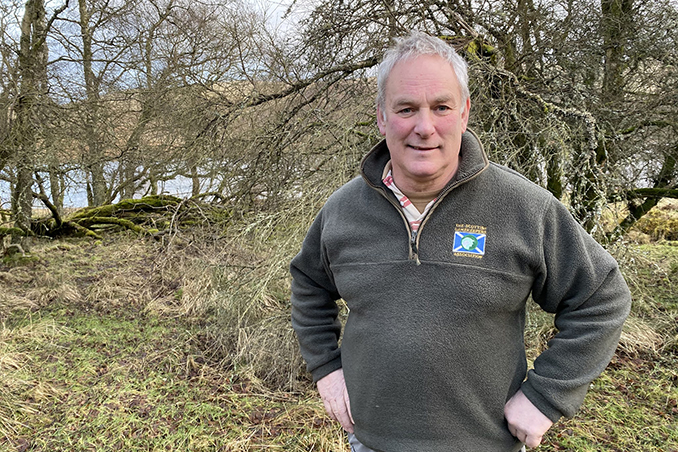 We have been asked over the last few days by our members and media commentators for our opinion on the BASC-led plan to let amateur stalkers shoot deer on public land in Scotland.

There is no intention to cause division on this.

Instead, due to the volume of calls received and questions asked, I want to use this blog to state, clearly, the SGA’s view for those who have asked.

In 2019, the SGA produced its 10 year Deer Vision, written by the professional men and women who have managed 1 million deer in the last decade, more than any other representative body.

That blueprint introduced the idea of greater utilisation of trained recreational deer managers to help manage deer. In developing this vision further, we proposed a supervised Pilot Scheme in Scotland’s Central Belt where there is a growing roe deer population.

You can read the SGA Deer Vision, here https://www.scottishgamekeepers.co.uk/deer-vision/

2 year on, the recently announced BASC proposal revisits that SGA Deer Vision blueprint- and revisits our idea of a Pilot Scheme.

However, there would appear to be some key differences.

When the SGA Deer Vision was formulated, professionals viewed the deployment of trained recreational deer managers as part of a holistic, joined up, response to alleviate some of the issues- and conflicts- which have arisen (and still remain) in the sector, such as

The Pilot Scheme was an attempt to join all of these dots (with public cost savings), it was not solely a different means to open up new stalking grounds and kill more deer.

A supervised scheme would ensure targets were met in the chosen location and best practice followed. Trained recreational deer managers would manage populations selectively, in-season and during daylight, reducing the likelihood of welfare implications for the deer themselves. This would also provide a learning opportunity regarding different models of management.

With help from Scottish Government/other funding sources a deer processing facility could be made available during the lifetime of the Pilot Scheme in order to use the venison produced, locally, instead of it leaving the locality to a central game dealer and having no community benefit in the area where it was sourced and harvested. This would provide the additional potential to grow local consumption of healthy venison, in untapped markets, and create the potential for new local jobs.

The SGA continues to work with decision makers to progress this idea and other elements of its Deer Vision.

If the BASC proposal, helps to join these dots in a similar holistic manner, from field to plate, while promoting deer welfare, great, and good luck to them. If this is about opportunism and winning new shooting grounds for members, then there is likely to be questions asked about how this will make things better for deer management in Scotland today. 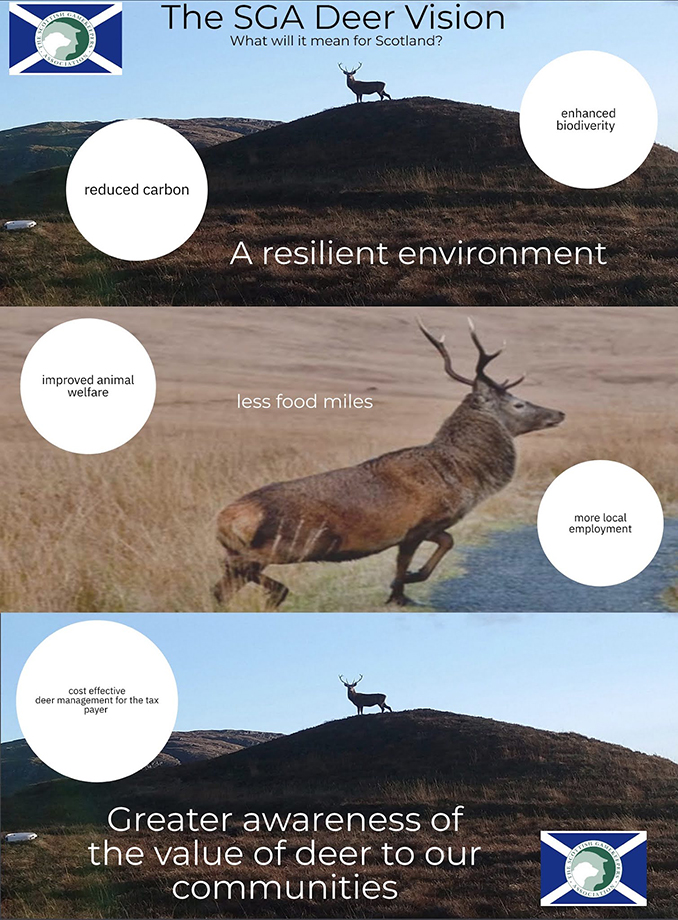