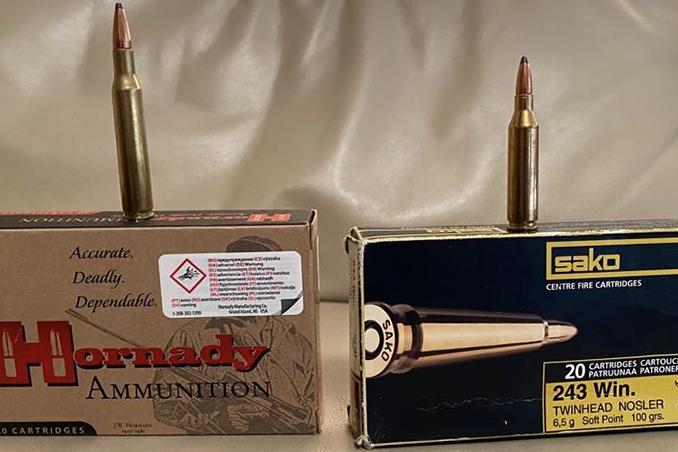 Lead shot is under review by UK Government

In October, the Scottish Gamekeepers Association responded to the UK Government's call for evidence on lead ammunition.

UK Reach regulates the access of chemicals and sought evidence for a report on risks to the environment and human health of lead ammunition usage in the UK.

The consultation frustrated shooting participants due to its wording and the technical- and selective- information sought effectively limited peoples’ ability to respond.

Despite being a representative body, the Scottish Gamekeepers Association also found the nature of the consultation restrictive but provided answers as fully as possible.

The issue of lead shot continues to provoke debate and the Scottish Gamekeepers Association (SGA) believes more evidence is required on all aspects of the use of non-lead alternatives, if lead is to be further restricted, or - as some shooting bodies led by BASC has advocated - phased out entirely, on an arbitrary timescale which is not dictated by what we know, or gaps in knowledge.

Greater clarity is required on the suitability of current lead alternatives when used in humane wildlife management, where animal welfare is paramount, as is user safety and the safety of the general public.

Lead shot alternatives are costly and their supply is uncertain longer term (steel is presently in the midst of a global shortage). It is relatively unproven and ought to be the subject of monitored long-term field trials under a range of conditions, as the SGA has stated before in its position statement, see:
https://news.scottishgamekeepers.co.uk/2020/02/the-sga-and-lead-shot.html

Some users of copper bullets have reported reservations over safety due to ricochet, particularly when undertaking wildlife management not far from built-up areas. Others have stated that deer best practice on shot placement will have to be revised, if lead alternatives are to used consistently. Some users cite greater unpredictability in ballistic behaviour, which can have an adverse impact on animal welfare and impact the likelihood of wounding during professional wildlife management. This is of particular concern to the SGA, whose members carry out professional wildlife and pest management in Scotland.

Please find below 3 short excerpts from our response.

We will be providing the FULL SGA response link, for you to read, once it has been published on the UK Government website.

The components of lead-free ammunition are not necessarily recyclable or bio-degradable therefore disposal or recycling will incur additional costs. Steel shot has restricted range which will impact on shoots which produce testing birds and welfare also becomes an issue.

Performance of copper bullets is often considered to be substandard; they do not expand in the same manner as lead; the bullet can pass directly through an animal which subsequently requires a second shot, increasing carcass damage and the financial viability of the carcass. The suffering of the animal is considerable. Where deer are shot in woodland, there may only be one opportunity to take a shot and if this is not accurate, the animal can move on and is left to die a lingering death. Other concerns include the ricochet; the bullets which pass through the deer pose a significant safety concern.

For professional stalkers, witnessing deer in distress caused by the poor performance of lead alternatives is considered unnecessary, inhumane and harrowing for those involved. 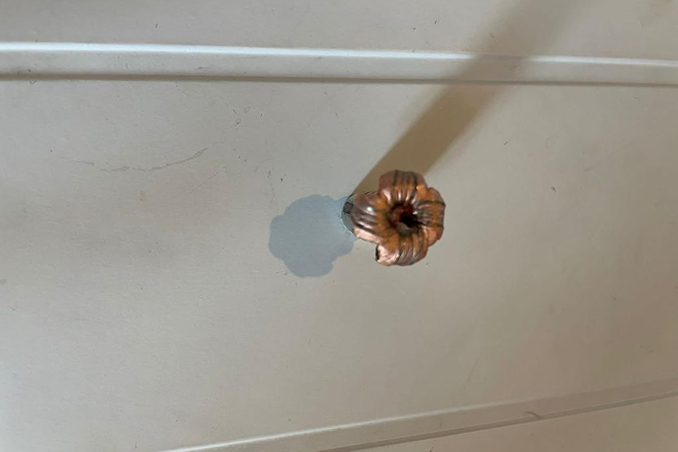 *This copper bullet was used in Scotland by an experienced German deer stalking visitor, accustomed to using it in his homeland. The bullet was used in a shot through the ribs of a male Fallow deer (buck). Instead of mushrooming like lead and killing quickly upon entry, the shot passed through the ribs, into the animal's stomach and lodged in its rear flesh, causing it to bolt in alarm at speed. Fortunately, the deer took to open hill and the stalker and visitor managed to finally track it, after 2 hours, and dispatch the exhausted animal. If it had taken to forestry, it may not have been tracked and would have died a long and agonising death. Those using copper bullets have reported the shot behaving very differently to lead, turning at right angles.

Substitution of lead in ammunition:

Availability is likely to remain compromised; materials are in short supply, possibly restricted through sourcing limited raw material, which is in high demand in other industries including the medical profession. The manufacturing process, which requires high energy input incurs additional expense and time, further exacerbates the problem. Possible import restrictions on certain materials, together with the high demand are contributing factors which combine resulting in prohibitively high cost and low availability.

There is little evidence of the consequences of replacing lead shot with alternatives and their impact to the environment, wildlife, or human health.