On May 6th, voters will get the opportunity to vote for which person they want as their Constituency MSP in in Clackmannanshire and Dunblane. This person will be an individual representing a party (White coloured paper).

Voters will also get the opportunity to vote for a Party in the Regional List (Peach coloured paper) for Mid Scotland and Fife.

For the Constituency vote (white paper), the person with the highest number of votes becomes the Constituency MSP. In the regional list (peach paper) a total of 7 MSPs are selected to represent the Mid Scotland and Fife region.

About Clackmannanshire and Dunblane

In the constituency vote (white paper), SNP's Keith Brown will be strong favourite to take the seat again. He saw off Labour's Craig Miller by 6721 votes in 2016 and it would take a major swing for the seat to go red.

Indeed, on the white paper, it's 'as you were' in terms of the 3 main contenders. Brown and Miller will again face a challenge from Alexander Stewart from the Conservative, just like 2016.

The greater interest in this seat is likely to come on the peach paper for Mid Scotland and Fife region. Although Labour were 2nd in the constituency vote last time (white paper), the Conservatives were second placed on the peach paper and both Labour and the Conservatives will want to convert as much peach paper vote as they can in the hope of returning regional MSPs for Mid Scotland and Fife region (see regional result for 2016, below). 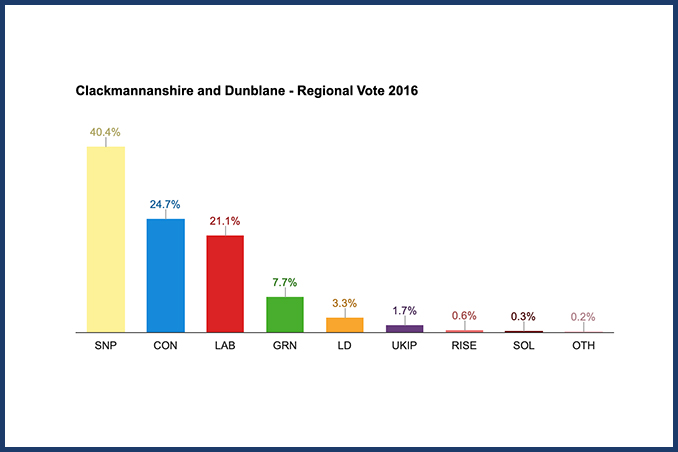 The race for 2nd place on the peach paper will define Labour or Conservative fortunes in Mid Scotland and Fife region.
One worry SGA members have been contacting our office about is whether a vote for SNP means they get the Greens as part of the deal. 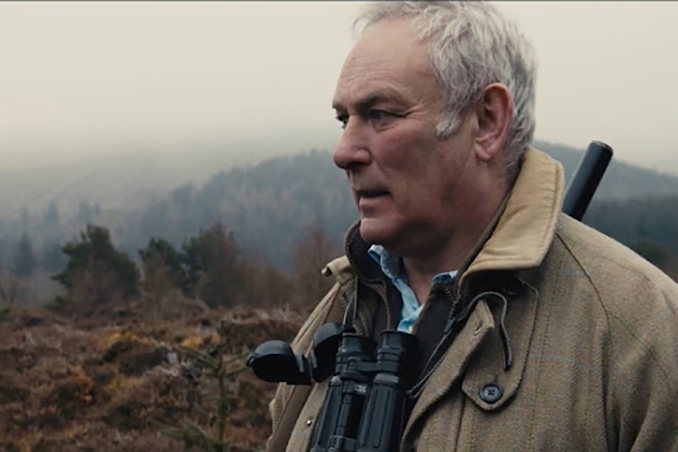 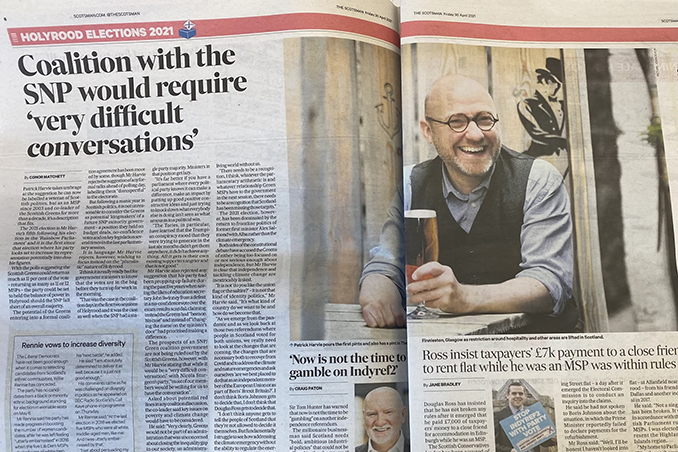 To find all candidates standing in Clackmannanshire and Dunblane plus Mid Scotland and Fife region- (and all the other Scottish constituencies)- see: https://www.thescottishsun.co.uk/news/politics/6918475/scottish-election-full-candidate-list-standing-my-area/