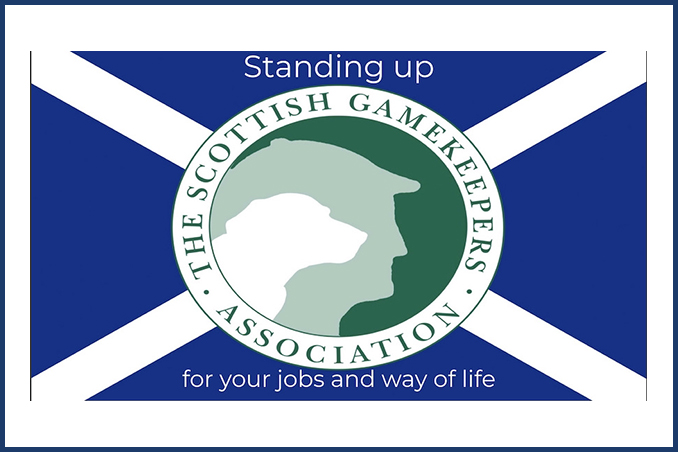 The Scottish Gamekeepers Association (SGA) says the prospect of Scottish Government entering into a formal coalition with the Greens will lead to protests among rural workers.
Nicola Sturgeon announced on Wednesday that talks will begin with the Greens which could see some of their MSPs given Ministerial positions in the Government.

The leader of Scotland’s gamekeeping body believes that prospect will place over 13, 000 jobs at risk and will see angry workers and families taking to the streets.

Green Co-leaders Lorna Slater and Patrick Harvie vowed in their election manifesto to end what they term ‘bloodsports’.

Shooting and angling supports 13, 100 jobs in Scotland and brings hundreds of millions of pounds into remote rural communities annually.

SGA Chairman Alex Hogg, MBE, says rural workers in these sectors will not stand by and watch their livelihoods ripped apart by a Government coalition with the Greens.

He says rural workers will be the key to achieving climate and biodiversity gains and has urged Nicola Sturgeon to protect these vital jobs when entering talks.

“Lorna Slater and Patrick Harvie’s clinical cull of jobs, using emotive labelling, is not about biodiversity and climate, it is a misguided class war that will actually sacrifice over 13, 000 rural workers and their families.

“Putting a significant part of Scotland’s land and river working community on the dole, rather than engaging them, is a massive climate mistake and we hope, in the first 100 days of government, that the First Minister is not about to throw Scotland’s rural workforce under a bus.

"When deer are being left to rot in state forests at tax payer expense, the Greens are nowhere to be seen. They just demand the killing be escalated.

“Scottish Gamekeepers Association members have managed a million deer in the last decade, more than anyone else. Yet if you take out a client while doing so, manage the deer properly, create a permanent community job, bring in tourist income and help Scotland become a Good Food Nation, that is a blood sport in the Greens’ eyes.

“Yet both will save trees and protected habitat. It’s nonsensical labelling.” 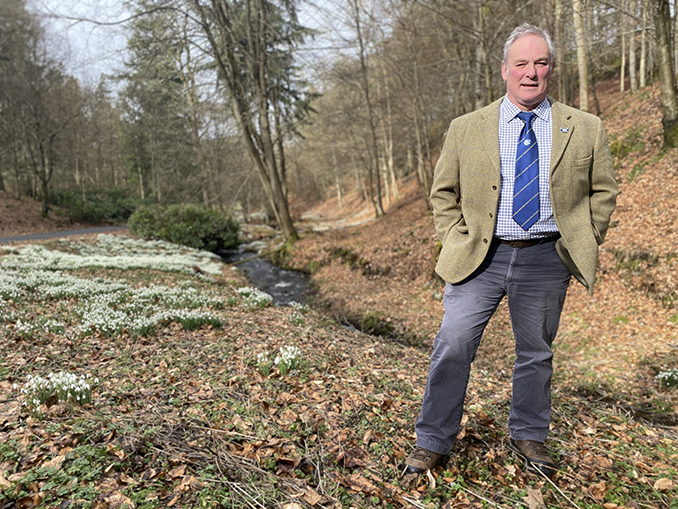 He added: "The Greens will laud conservationists spending over £7m of tax payers’ money to eradicate stoats on Orkney to conserve other wildlife. Yet when a gamekeeper uses the same traps, in a more skilled way, to manage stoats on the mainland, protecting all ground nesting species (some red listed) that is labelled a bloodsport.

“Instead of buying Green policies from Lorna and Patrick, the Scottish Government should listen to upland scientists working in the field today.

“If you plant trees on moorland, you gain some biodiversity and lose it elsewhere. There is no guarantee you will store more carbon. Recent science, in fact, shows you may store less. (1)

"no oversight over whether it will save carbon or not"

“Yet absentees and corporates are already getting rich buying and ploughing up organic moorland soils, on the largesse of tax payer subsidies, and there is no Scottish Government or Green Party oversight over whether it will actually save any carbon or not.

“Rewetting peatlands is another thing where more research needs doing. Scientists are beginning to understand that wet bogs release methane which is far more damaging in warming terms than carbon, yet tax payer money is again being shelled out on rushed solutions which need much more understanding. (2)

“Rural workers, who actually manage land, rivers and habitats will stand for this no longer.”

Jobs in shooting and angling in Scotland.