Scotland must harness the untapped skills existing within its game management sector if it is to achieve its NetZero ambitions.

That is the opinion of Alex Hogg MBE, Chairman of the Scottish Gamekeepers Association (SGA), as the UN Climate Change Conference in Glasgow looms.

SGA members, numbering 5300 in Scotland, have managed a million deer in a decade; helping to protect habitats, forests and food crops.

This habitat protection, free of subsidy, represents more deer management than any other single entity in Scotland and will be increasingly necessary if the country is to meet tree planting targets, according to Mr Hogg. 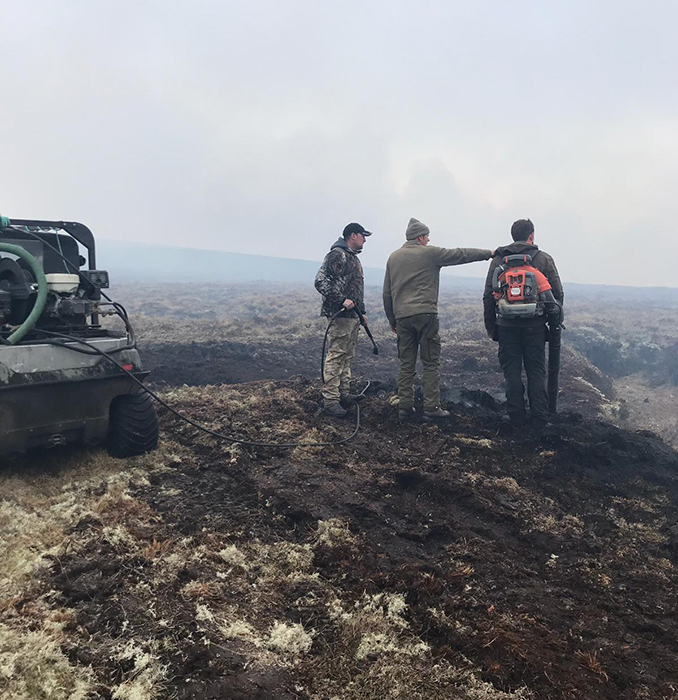 Discussions are ongoing with fire officials regarding asset sharing which will further formalise the deployment of gamekeepers’ manpower, skills and equipment during wildfire emergencies.

The SGA Chairman warned politicians that ignoring this free resource on the road to NetZero would be a national mistake.

“Anyone who thinks country sports employees are at the opposite end from climate solutions are ignoring an amazing delivery mechanism,” he said.

“The direct employment of 4400 people is more than a third larger than the Govt’s own nature advisory service, NatureScot, plus the entire employment roll of the wealthiest Scottish conservation NGOs put together.

“Contained within that workforce are practical skill sets and knowledge which Scottish Govt would struggle to source anywhere else in Europe.

“Scotland currently benefits from this resource, funded not by constrained public finances, but by visitors who enjoy these activities which, in turn, pays for a range of climate actions over extended habitats, from wetlands, woodlands and mountains to riverbanks.

“I urge MSPs from all parties to think hard about that talent pool and to engage with this asset, in the days ahead of COP26- and beyond, to help deliver the NetZero ambition.

It would be a national error to overlook centuries of boots-on-the-ground knowledge and know-how embedded within our own people.”

The SGA Chairman was speaking as the rural body launches its

The programme will highlight the role rural workers will play in post-Covid economic recovery and the route-map towards emissions reductions.

The invaluable role of local knowledge in addressing the Nature emergency was this year extolled by Cambridge academic and economist Professor Partha Dasgupta in his Treasury Commissioned ‘Economics of Biodiversity’ paper.

“As a worker, the emphasis in recent years has always been on more and harder regulation of our sector,” said Perthshire gamekeeper, Ben Stevens.

“That has been tough and employee morale has suffered.

“But with some recognition for the work that goes on in conservation and what more could be achieved for the climate, I think ordinary Scots would be amazed at what could be done, free of charge, if the politicians started to engage better with our sector.”

For more Sector Employment comparisons and how rural workers can assist NetZero, see our Year of Employment page on https://www.scottishgamekeepers.co.uk/year-of-employment/ 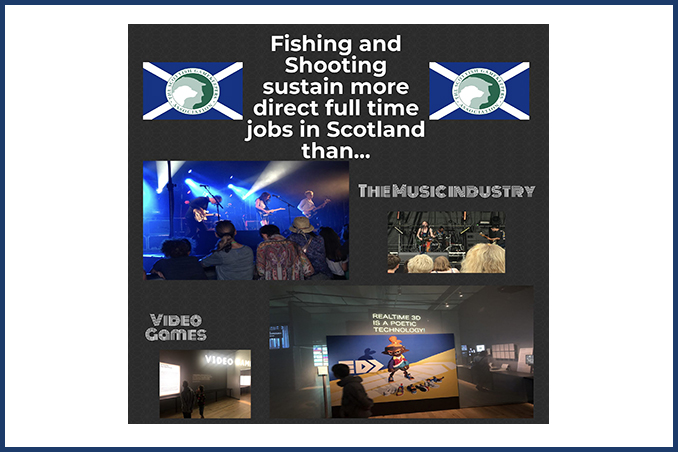 *For the purpose of Employment statistics, direct employment (ie: people directly employed in Scottish game management and fishery operations) has been used as the measure of comparison. 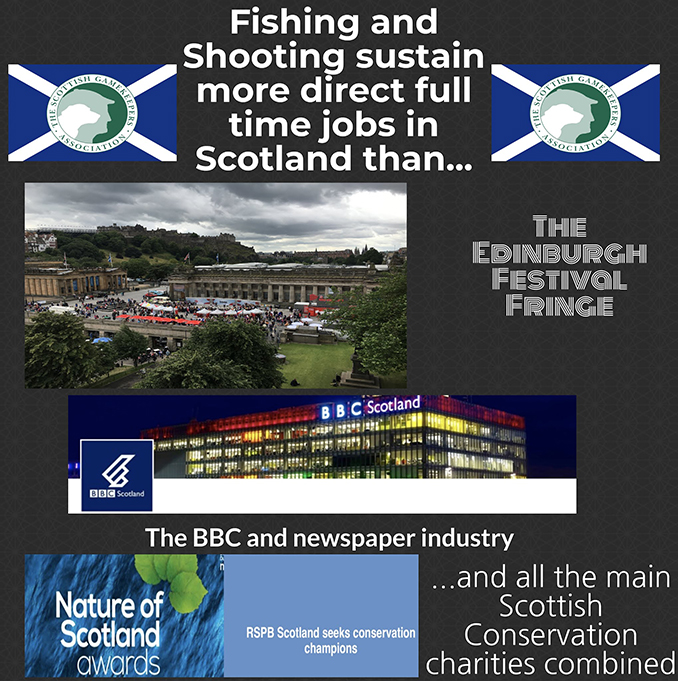 Shooting and fishing employ more people directly in Scotland than: