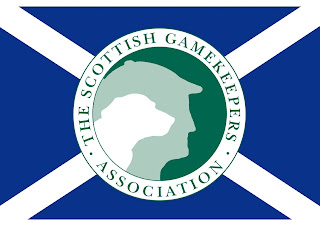 Responding to a media release from RSPB Scotland regarding a satellite tag recovered from a Perthshire river, a Spokesperson for The Scottish Gamekeepers Association said:

“If RSPB’s interpretation of this is what has actually happened, which they do not have proof of, then, of course, we would share that concern. However, it is one of many possible interpretations and until any forensic process is concluded it would be unwise of us to comment further or add to speculation on who may have covered up a tag or what their interests were in doing so. To state that this is what happens to every missing satellite tag in Scotland is without evidential basis whatsoever.

"Satellite tags have become heavily weaponised by political campaigners. They elicit high levels of publicity and a person finding one on their land would not want it around, given the scrutiny they would come under. We will await to see what the Police can uncover from the evidence. We hope they find the truth of what has happened, for everyone’s sake.”