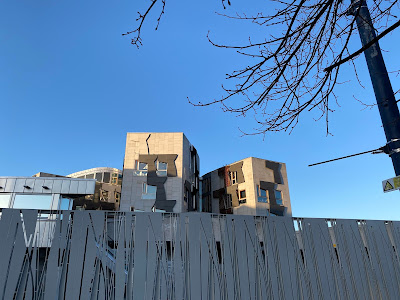 Alex Hogg, Chairman of The Scottish Gamekeepers Association said: “A grave mistake has been made today. This is a bad law, made by people it will not impact upon.
“There will be no satisfaction in turning around in a few years and saying: ‘we told you so’ but, certainly, this is an important date in the demise of another iconic species, killed by political trade-offs and emotive campaigns.
“The views of the rural working people of the land have been ignored, here. The system has failed them. We have been in discussions for some months about a party for rural Scotland and the possibility of fielding candidates in list seats.
“Our members feel this whole process and the lack of scrutiny has been lamentable and we now need to consider all options to ensure the working countryside is represented better in Scotland today.”
Ends.
*Members pleas note, The SGA will go ahead with the previously planned protest at Scottish Parliament, as soon as public health guidance permits. Members will be notified in due course.
Back to Latest News