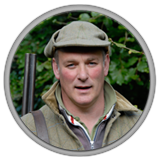 Chairman:
Alex Hogg
Alex became Chairman of the SGA in 2000. A vastly experienced gamekeeper and keen wildlife photographer, Alex has worked in the Scottish countryside for four decades. He worked for Forestry Commission Scotland in Argyll and has been a gamekeeper on several estates in various parts of the country. A tireless campaigner for good land management, Alex is approaching 25 years of service at Portmore in the Scottish Borders. 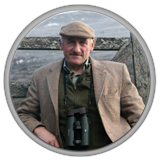 Vice Chairman:
Peter Fraser
Peter retired from his post as Head Stalker at Invercauld Estate in Braemar last year after 43 years of service. Peter is one of Scotland’s leading authorities on deer, their management and welfare. In 2012, Peter authored the work: The Economic Importance of Red Deer to Scotland’s Rural Economy and the Political Threat Now Facing The Country’s Iconic Species 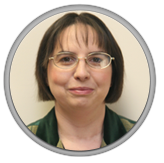 Office Manager:
Carol Anderson
Carol has worked in offices since leaving school with various companies from office junior to lastly being a PA to an architect before joining the team. Carol has grown up in the industry and enjoys working her spaniel at the odd shoot through the season. 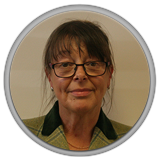 Office Administrator:
Sue
Sue has worked in offices over the years before moving to Scotland, where she has mainly worked on Estates in either the beating line or hospitality.  Her partner is a Keeper so she has been within the industry for a number years.  In her spare time she loves nothing more than getting out on her Highland Pony. 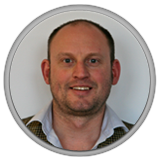 PR and Communications Officer:
Kenneth Stephen
Kenneth has 17 years of experience working in the national media in Scotland. Raised in an agricultural family in Angus, he was a journalist with the Daily Record and has established two successful media companies.

Kenneth is also the editor of the SGA quarterly magazine, Scottish Gamekeeper. 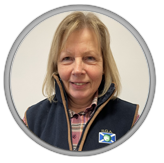 Research Lead:
Helen Ferguson
Helen has experience of project management in both the public and private sector and established two successful business ventures. With roots in the countryside, Helen enjoys picking up with her 6 dogs during the shooting season. 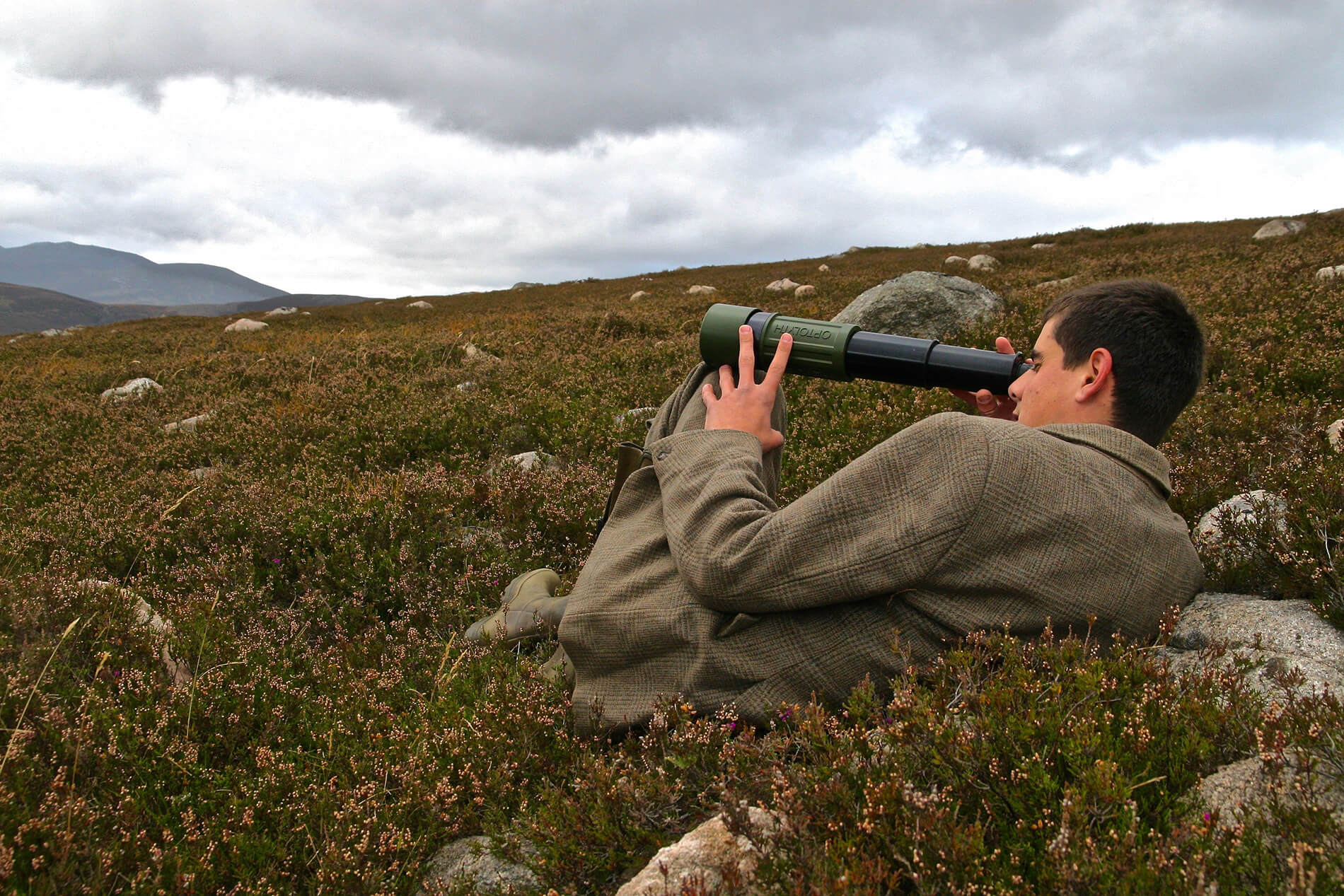